At Firefly Wellness Day Spa we pride ourselves on our top quality Massage Therapists, Estheticians, and Yoga/Meditation Instructors.

Karen Hutchins, owner of Firefly Wellness Day Spa has put together an experienced team of service providers and is excited to be working with them at our day spa in Mission Hills.

Learn more about Karen and the Firefly Wellness Day Spa team below.

Karen is a true California girl. She grew up in the Bay Area and moved to San Diego in 1992. She met her husband shortly after and the rest, as they say, is history. Her and Stephen have a son, Zenden, and an adorable dog, Loki.

After attending San Diego State University, Karen worked as a computer programmer until completely switching gears in 1999. She went to school to become an esthetician and shortly after, studied massage at IPSB where she received her massage license.

Her career as an esthetician and massage therapist started out in 2000 working in various spa environments and doing house calls.  She also worked closely with an acupuncturist for six years and did chair massage at the Charger games.  During that time she was able to build her own clientele and since 2008 was able to sustain her solo business on her own in her private studio in North Park.

After working on her own for several years, Karen started the process of expanding her business in 2016 and was able to open her doors in her new spa in Mission Hills in September 2018.

Karen and her family love to play board games and go camping. They also attend Comic-Con every summer. 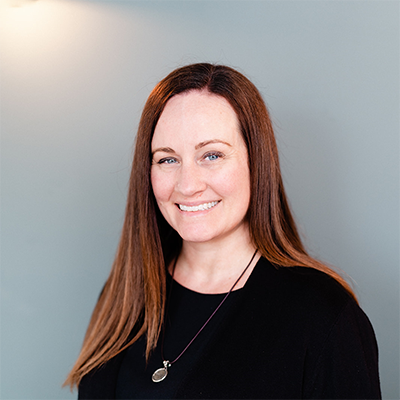 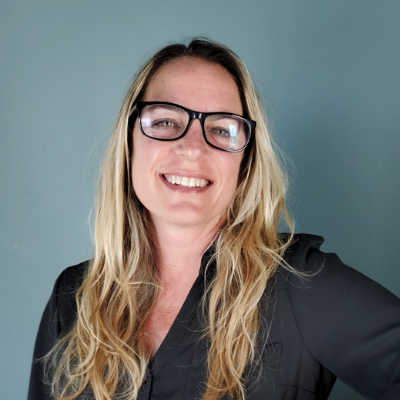 Tammy, a Midwest transplant, studied at Mueller College of Holistic Studies here in San Diego. She loves her job, which allows her to meet new people and help them learn about their body. Tammy has 3 adorable chihuahuas and loves hiking Cowles Mountain or enjoying the San Diego Bay and Balboa Park in her free time. 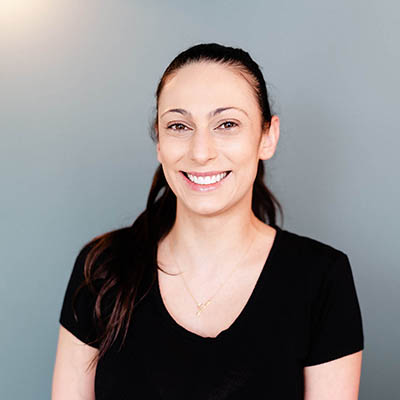 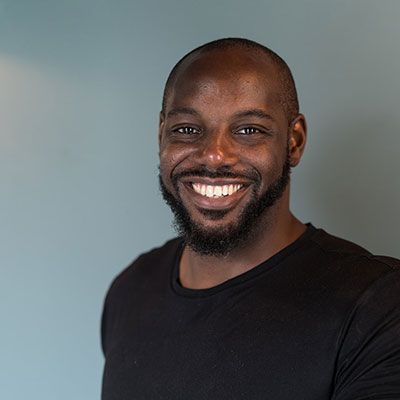 Andre has worked in numerous spas, rehab and chiropractic offices for the last five years and goes above and beyond to ensure his clients feel like the best version of themselves physically after working on them.

He has played sports all his life and has a great understanding of pain points from injuries or discomforts caused by vigorous exercise.

Andre enjoys playing pool at Sunshine Company in OB, eating at Dirty Birds or Noodle House, or playing outdoor sports with his friends at Robbs Field. 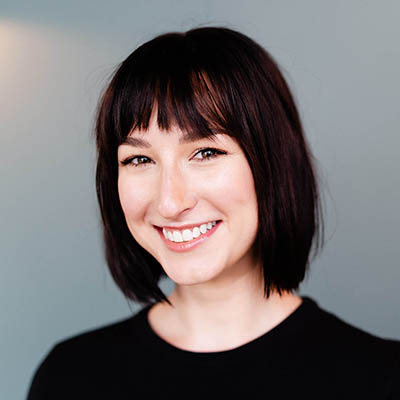 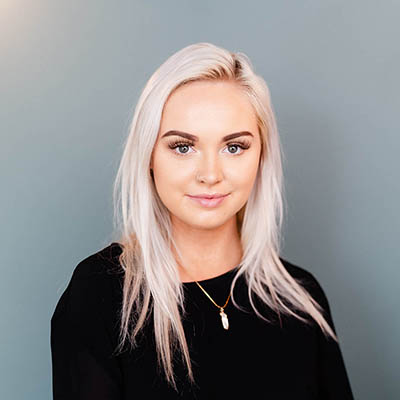 Alley grew up in Michigan and studied at Douglas J Aveda Institute before moving to San Diego. She now lives with her sassy, sweet Pomeranian named Millie and loves to hike and explore Sunset Cliffs. Alley loves to paint and read in her down time.

Thank you! We will be in touch soon!